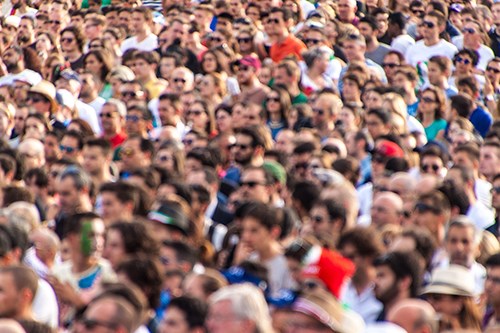 Applications are CLOSED for the Spring 2023 course.

Reports following the Heysel, Bradford and Hillsborough disasters from Justice Popplewell, Lord Justice Taylor and Gibson resulted in changes in the medical organisation and provision at sporting and mass gathering events.

The integration of the crowd doctor into the chain of command on match day and in a major incident is also outlined. Integral to this is knowledge of local hospital capabilities in terms of specialty provision, including local heath services' knowledge of the major incident plans, etc.

Training was commenced in line with the requirement for newly appointed crowd doctors from the 1998-99 season forward, when it became a requirement to possess the Dip IMC(Ed) or the Crowd Doctor Course certification. 2003 saw the update of the crowd doctor training courses into a format which “shadows” the Diploma in Immediate Medical Care, culminating in 2009 in the development of the new 2 1/2 day course (since changed to a two day course).

From April 2018 the Course was renamed 'Crowd Doctor & Practitioners Course', in order to reflect the diversity of professions involved in providing care at stadia. Applications to join the Course will now be accepted from suitable Health Care professionals with the ability to provide care on site, prescribe and discharge from the stadia/event.

The Faculty looks forward to welcoming and working with you on the Crowd Doctor & Practitioner Course.