Prehospital Medicine Against the Elements

Back to News Home

On the weekend of the 8th -9th April 2017 Bart’s and the London School of Medicine and Dentistry hosted ‘Prehospital Medicine Against the Elements’, the 2017 National Student Conference in Prehospital and Emergency Medicine sponsored by the Faculty of Prehospital Care RCSEd.

The event, which took place over a gloriously sunny weekend, was packed with morning talks given by a multi-disciplinary range of clinicians who spoke around the theme of one of the four elements. Practical sessions with a mixture of skills workshops - haemorrhage control, management of facial trauma, management of airways and fractures as well as immersive moulage scenarios made up the afternoons. 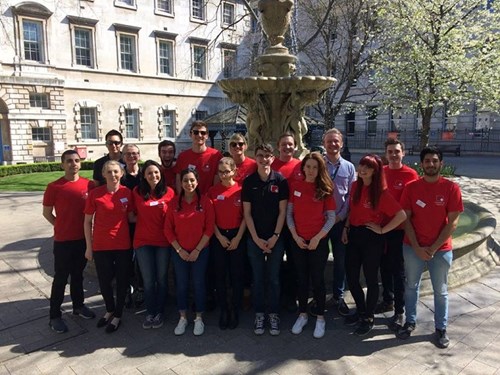 Fire and Earth were the themes of day one. Kicking off the weekend was Watch Commander Jayne Collins of Hereford and Worcester Fire and Rescue service, who spoke about her experience on a job involving a tricky extrication of two patients in cardiac arrest from a house fire. It was a brilliant talk which explored scene management and medical issues and which one delegate said ‘gave them a completely different insight into prehospital medicine’. The fire talk was followed by Dr Amy Hughes who spoke on the theme of ‘Earth’. Dr Hughes used a ‘fantastic approach’ in her introduction to the practice of prehospital medicine in an international context. Delegates fed back that they felt the talk enhanced their understanding of what goes in to delivering medical aid and rebuilding medical infrastructure following a humanitarian disaster with a focus on the importance of good practice, team work, good management and reinstating a countries own self reliance. 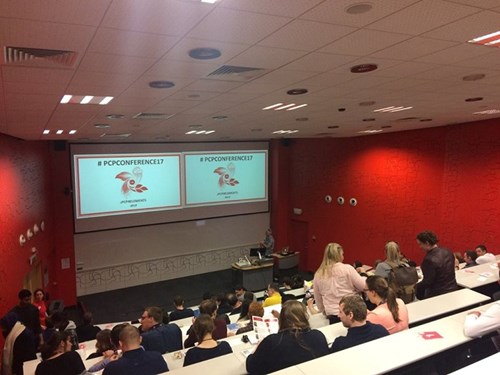 Day two saw talks given by Paul Savage OBE from the RNLI and Dr Stephen Rashford from Queensland Australia’s air ambulance on the themes of Water and Air respectively as well as a talk by Dr Gareth Grier, Consultant in Emergency Medicine with London’s Air Ambulance, on Human Factors. Paul Savage’s the ‘Seven ways Cold Water kills’ was a favourite talk of the weekend by delegates who found it an extremely educational and current talk, with some commenting that management of drowning is often a topic missed in talks on prehospital care and emergency medicine.

Dr Rashford’s ‘Air’ talk was specifically praised for its introduction into the practice of prehospital-emergency medicine via telecommunication. Delegates heard a real call between Dr Rashford and two paramedics on scene of a road traffic accident in which Dr Rashford must deliver lifesaving instructions of an emergency procedure to the paramedics via satellite phone as a medical team would not have got there in time. Dr Rashford’s example here drew attention to the relatively new face of prehospital medicine, telecommunication and the different ways telecommunication is playing a part in delivering prehospital care to those inaccessible to medical teams.

The final talk from Dr Grier on the topic of human factors looked at the psychological aspects which influence a clinician’s ability to practice safe, efficient medicine and patient care in difficult and highly stressful situations, something delegates felt was an area they knew little about before coming to the conference. All the talks over the weekend allowed delegates to appreciate the variety of aspects in prehospital medicine and gave them insight into areas they might otherwise not have considered. 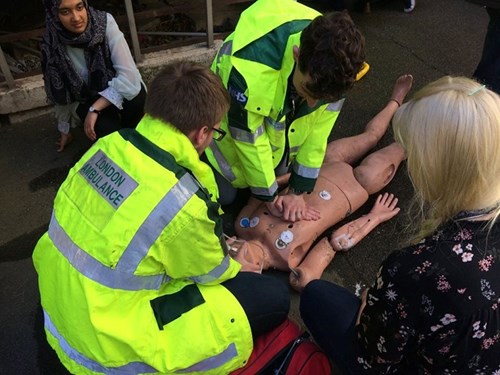 The afternoon sessions threw delegates into developing their skills and raising their confidence in the practice of prehospital medicine.

Skills workshops were facilitated by members of the multiagency team involved in prehospital care and emergency medicine - Met police medics, LAS paramedics, a fire service commander, FPHC representative and emergency medicine consultants – and gave delegates the opportunity to get hands on with equipment, to ask questions in small groups and to learn basic skills in the management of injuries when you have limited kit and away from the safety and stability of a hospital.

The moulage sessions were totally immersive with a fire in a nightclub scenario on day one and a simulated boat crash on the river Thames on day two. Delegates were put in teams and set to the task of working together to triage and extricate patients, and bring them to a safe casualty clearing area from which to assess and treat as necessary. By running moulages over both days and keeping the groups the same it was amazing to see how fast the delegates learned team work and improved their communication between each other. The moulages turned out to be a fantastic and fun way for delegates to get stuck into their learning. It also let them test their response and emotions to the stress of a simulated prehospital-emergency medicine situation. 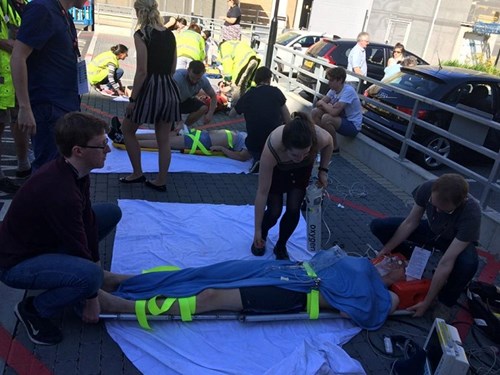 ‘A brilliant opportunity to practice emergency medicine and to learn about the different challenges faced in this field of medicine.’ is what one delegate said of their overall experience of the conference which is exactly what Bart’s and the London’s Prehospital Care Programme wanted when putting together the programme of events for this year’s conference.

We hoped that as well as being fun delegates could enhance their understanding and confidence in entering this branch of medicine. ‘Thrilling’, ‘Versatile, interdisciplinary, hands on experiences’, ‘a great weekend all round’ were some of the other comments we received and ones which echo the feelings of most of the delegates who attended and those who facilitated the event. Bart’s and the London Prehospital Care Programme would like to say a huge thank the Faculty of Pre hospital Care, RCSEd for their sponsorship of this event and to all of those involved; delegates, clinicians, actors, conference team for their enthusiasm and engagement over the whole weekend. 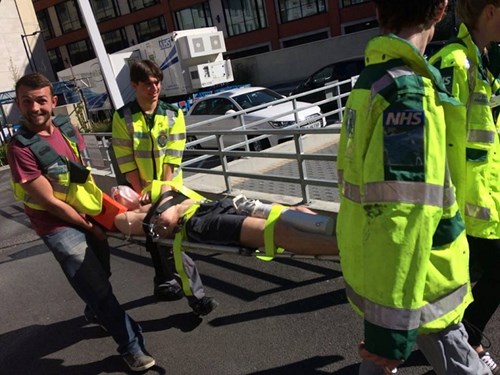 Select a year and month from the headings below to view news items from that month.